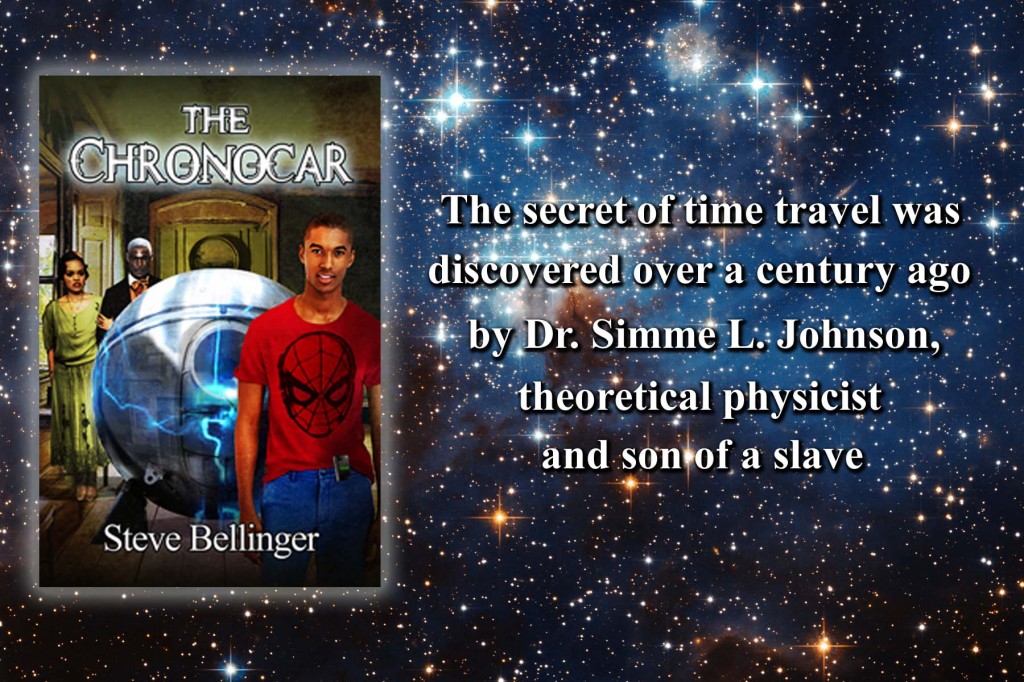 “So you do believe they’s a God, right?”
“Now, what kind of question is that?” Simmie scowled. “I’m the one who has to read the scriptures to you every night.”
“Big Momma say you don’t believe. Big Momma say you a heathen!”
“A heathen!” Black Pete echoed.
“Big Momma,” Simmie scoffed. “What does she know?” “She say you study the devil,” Willie said softly.
“The devil,” Black Pete whispered. “Now why would she say that?”
“’Cause she found that book under yo’ bed.”
Simmie turned and faced Willie. “What book?” he asked, knowing full well which book. He only owned two. And what was Big Momma doing going through his things?
“That… prince book.” Willie cringed under Simmie’s glare.
“The Principia? She found my Principia?” he asked, carefully using the pronunciation that Miss Abigail had taught him six years ago.
Willie looked around to make sure no one could hear him. “She said all the crazy writin’ and the lines and circles and numbers was all the work of the devil!”
“Man, what you been doin’?” Black Pete cried.
“Big Momma don’t know… What did she do with my book?” Simmie snatched Willie by the collar. “What did she do with my book?”
“Sh-she burned it,” Willie said meekly. “Good thang!” Black Pete said.
“Shut up, Pete!” Simmie bellowed, and Black Pete cowered away.
“She burned my book?” He imagined his prize possession aflame. One of the most important things he owned, the thing that sparked his dream of starting a new life. He felt a tightening in his gut.
“She said it was the work of the devil and that it was goin’ to ruin yo’ soul. She burned it to protect you, to keep you and all the rest of us from goin’ to hell!”
“She burned my book?” Simmie roared as he raised a fist.
“Don’t hit me! I didn’t do it!” Willie cried. “Big Momma did!”
Simmie released Willie and tried to calm himself. His Principia! He had had that book since he was twelve years old when he rescued it from the trash behind the town library. So what if the pages were tattered and the cover was torn off? It was his book! He had begged Miss Abigail, the teacher at the white children’s school, to teach him to read, just so he could discover what that book was all about. After he’d breezed his way through all of the readers and textbooks she had, he showed her his Principia. She’d looked at it and dismissed it as nonsense, which Simmie found to be odd since she had heard of it and even knew the correct pro- nunciation of the title. It turned out that she had never actually seen a copy of it before, and young Simmie was able to understand it all better than she could. And the knowledge! The wisdom! Writtentwo hundred years ago by Sir Isaac Newton, a genius of a man! It was as valuable to Simmie as his Bible. For over six years he coveted that book, and now Big Momma, in her senile ignorance, had destroyed it. Fortunately, Simmie had it all memorized.